Getting Started With Solidity Smart Contracts 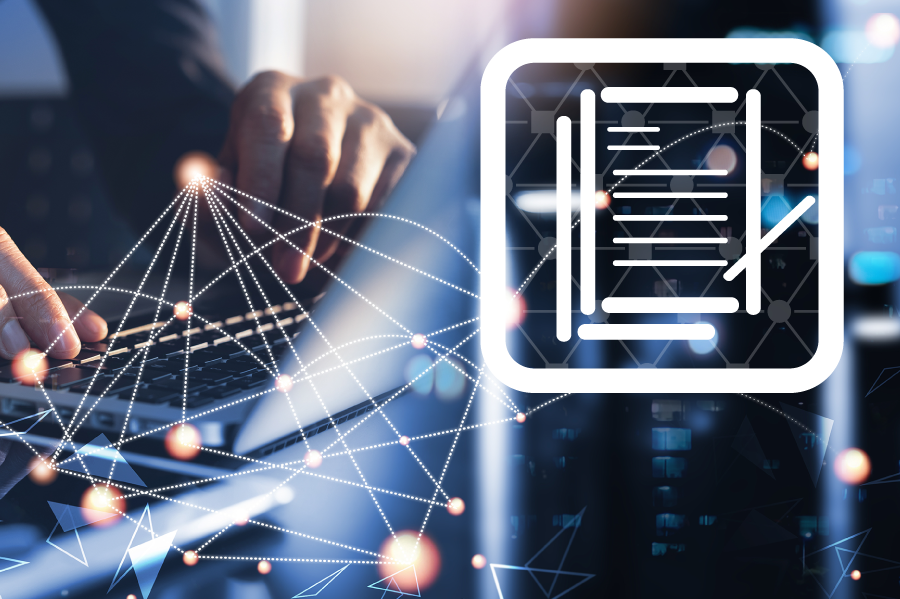 As a programmer, I like creating efficient and scalable systems. In my personal life, I noticed a bottleneck. Everybody was asking me how to learn Solidity, engineers and non-technical folks alike. So I compiled (see what I did there?) a half dozen or so resources I found useful and emailed them to some people. But every time someone asks me, I have to scroll through my “Sent” inbox to find it, and then forward it. So, masquerading laziness for efficiency, as well as to provide a more robust overview, I decided to write this blog post. Copying and pasting one link is easier 🙂

If you’re reading this you probably know a thing or two about blockchain and smart contracts, but if you don’t here is a quick summary:

Solidity is a programming language for smart contracts on Ethereum and EVM blockchains. Smart contracts are code that exists on the blockchain that people can use trustlessly: everything from DeFi, bridges, NFTs, NFT marketplaces, games, etc. are all powered by smart contracts.

Ethereum has the Ethereum Virtual Machine, or EVM, which acts as its computing layer. Given the strong developer community around it many blockchains have decided to become EVM-compatible, meaning that the smart contract functionality is exactly the same, among other things (JSON-RPC wallets, gas fee calculation, etc.).

In fact, the same exact code can be run on Ethereum as can on any EVM blockchain, making it easy to scale a product across multiple chains. The most popular EVM chains are Avalanche, Polygon, and Fantom, but there are many more.

Approaching Solidity as a New Developer

If you never wrote a line of code, you’re at the right spot in this article. Solidity is a great language to start with in my opinion, as it is super simple, and a lot of the concepts you learn translate well to other languages and situations. Oftentimes, folks start with Solidity and then learn Javascript/Typescript to test and deploy their smart contracts, as well as React to create front end applications to interact with said smart contracts.

The way to think about smart contracts is that they are just like any other program but with some interesting properties:

Approaching Solidity as a Developer

I think you’ll find it easy to learn the ropes of Solidity, and the resources I listed above for beginners are still applicable. You’ll breeze through them. This is especially true if you come from a Java or Javascript background, as the syntax is very similar: semicolons, curly braces, all that good jazz.

It’s a statically typed language (because smart contract transactions are deterministic) designed for object oriented programming. It might appear to be high level like Java at a first glance, but it is more similar to C++ in terms of how granular you can get with memory management. In particular, variables either exist in storage (on the blockchain), memory (on the stack, in your transaction), or as calldata (inputs to a transaction). Learning the basics of Solidity is easy. But optimizing gas and creating secure contracts will require that low level understanding of the language.

Here are some additional resources to dig into:

The development process is different from traditional web2 applications. There’s not as much of a culture around CI/CD, given the stakes of deploying a smart contract. When you’re building an application that will have millions of dollars of value stored in it, you can’t move fast and break things. Almost every week there’s a new technical vulnerability resulting in funds being drained. As a result, you’ll often be spending more of your time testing than actually writing smart contract code.

However, a lot of web2 concepts have web3 parallels. When you connect smart contracts to other smart contracts, it’s very similar to an API call, with the smart contract address being the URL and the interface and function being the request payload format. You also always want to make things more efficient, as inefficiency here has a direct financial cost to your user base. A couple of small changes can make a substantial difference when gas prices are high; bringing a transaction down from $20 to $10 makes it much more accessible.

Solidity is a nascent language and blockchain is a nascent technology. As a result, many of the standards and best practices are still being worked out. But that’s exciting – you’ll be working with cutting edge technology and deploying your first smart contract in no time!

It’s a beautiful language that is accessible for beginners and intellectually stimulating for experienced engineers. It’ll be tough in the beginning, but if it wasn’t tough everyone would be doing it. Happy coding!

Dan Hepworth specializes in the DeFi space and is a Software Engineer with AktaryTech. He specializes in Solidity smart contract development and Typescript/Node applications. He loves traveling, hiking, checking out new restaurants & bars, listening to music, playing Catan, and meeting fellow Crypto Devs wherever his travels take him.
← Previous Post Next Post → 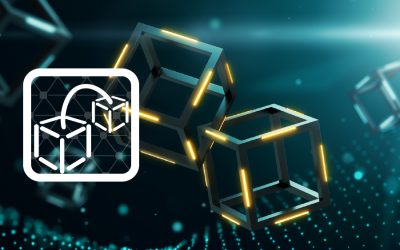 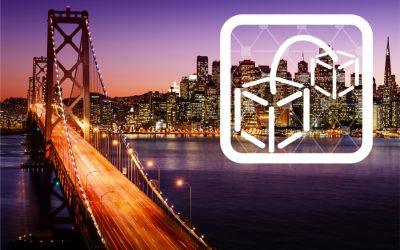 How Do Cross-Chain Bridges Work? A cross-chain bridge is like a bridge in real life. Except: when you walk across it,... 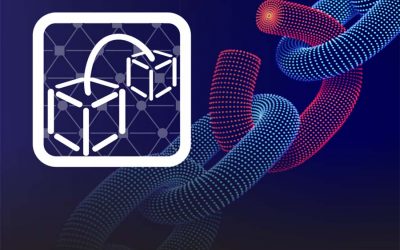 Bridges Are The New Targets for Crypto Crime There are over 100 different blockchains that serve all manner of...